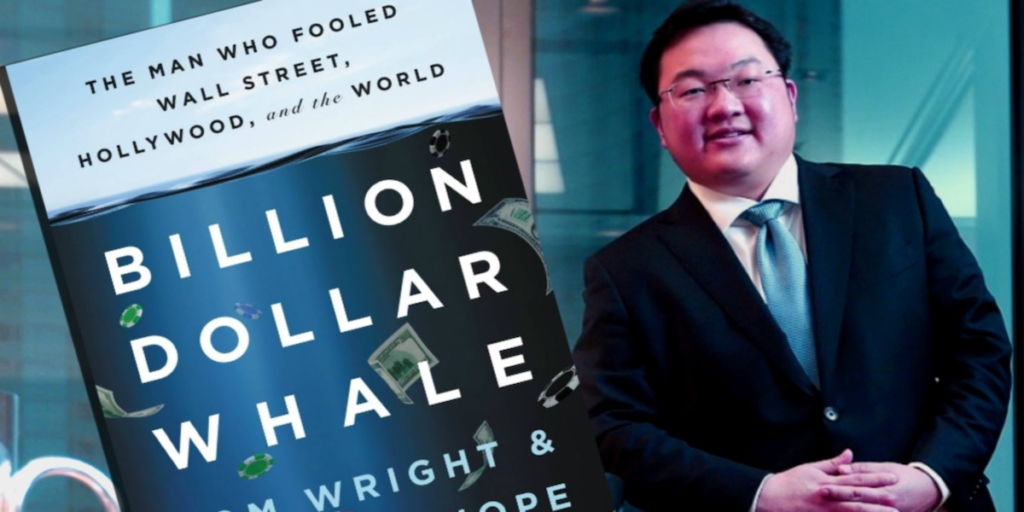 Billion Dollar Whale — The Man Who Fooled Wall Street, Hollywood, and the World

Named a Best Book of 2018 by the Financial Times and Fortune, this "thrilling" (Bill Gates) New York Times bestseller exposes how a "modern Gatsby" swindled over $5 billion with the aid of Goldman Sachs in "the heist of the century" (Axios).

Tom Wright was one of the first journalists to arrive at the scene of the raid in which Navy SEALs killed Osama bin Laden. In 2013, he spearheaded coverage of the collapse of the Rana Plaza factory in Bangladesh, which killed over 1,000 people, earning the Wall Street Journal a Sigma Delta Chi award from The Society of Professional Journalists. He is a Pulitzer finalist, a Loeb winner, and has garnered numerous awards from the Society of Publishers in Asia, which in 2016 named him “Journalist of the Year.” He speaks English, Malay, French and Italian.

Bradley Hope has worked for the Wall Street Journal for the last four years, covering finance and malfeasance from New York City and London. Before that, he spent six years as a correspondent in the Middle East, where he covered the Arab Spring uprisings from Cairo, Tripoli, Tunis, and Beirut. He was detained by authorities in Bahrain, reported from the front lines of the Libyan civil war, and has been teargassed in raucous Egyptian protests. Bradley is a Pulitzer finalist and a Loeb winner, and also author of Last Days of the Pharaoh, a chronicle of the final days and hours of the presidency of Hosni Mubarak.

An epic true-tale of hubris, Billion Dollar Whale reveals how a young social climber pulled off the biggest heist in history. 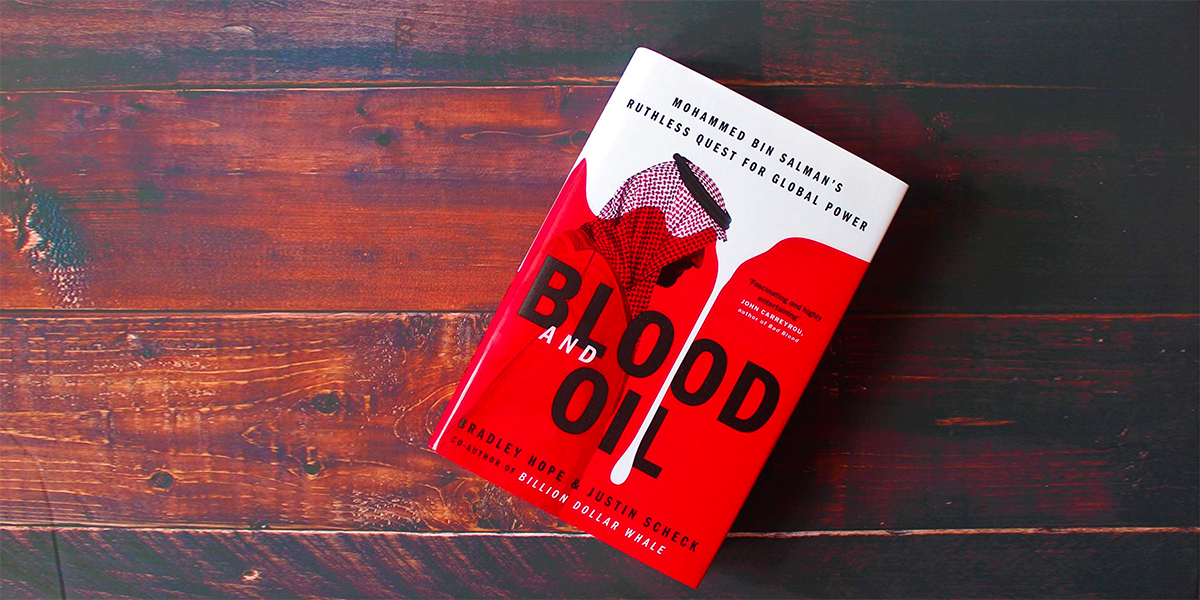